What the Fyre Festival can teach you about marketing

When Mike and I watched the Netflix documentary Fyre Festival: The Greatest Party That Never Happened, there were moments between popcorn chomps when we looked at each other in disbelief. Of course, we immediately watched Hulu’s version called Fyre Fraud.

Fyre Festival was a heavily promoted, celebrity-backed “luxury” music festival experience in the Bahamas that sort of took place in 2017. The concertgoers were promised live music from popular artists, trendy cuisine, hobnobbing with beautiful celebrity influencers and lavish accommodations.

A rich, Instagram-worthy lifestyle experience this was not. Instead, the attendees, whose tickets ranged from $1,500 to $25,000, were flown to the remote island with no way to leave, a few hurricane tents flooded by inclement weather, no live music and sad cheese sandwiches.

The person behind it all was a 27-year-old tech executive named Billy McFarland, recently sentenced to six years for defrauding festival investors and ticket holders of $27.4 million. He had earned a reputation in New York as an entrepreneur in touch with the coveted Millennial market. He invented the Magnises black card that promised social perks in certain big cities.

Social media can make and break you

The infamous Fyre Festival could have been a clever way to promote McFarland’s Fyre music booking festival app. If you look past the horrible outcome of the Fyre Festival, one might even consider McFarland a marketing genius.

He coordinated a smart influencer marketing strategy in which profiles with millions of followers were flooding Instagram with simple orange squares that linked to a heavily-edited video. He used his celebrity connections to push his message, and he hired high-priced supermodels to party in the Bahamas and post their exploits on social media.

By not revealing details and counting on the feeling of FOMO (fear of missing out), the initial buzz surrounding Fyre is a great example of how to create intrigue for an event in a seemingly organic way. Expert music festival organizers were astonished at how quickly the festival sold out.

Inevitably, Fyre’s lifestyle envy images were replaced with memes that mocked the event and criticized an entire generation. Fyre’s social-savvy audience shared their nightmare experiences with real-time videos and images — effectively rebranding Fyre as the biggest scam of 2017.

I am DEAD #fyrefestival pic.twitter.com/g6Qx4XfsRq

The dinner that @fyrefestival promised us was catered by Steven Starr is literally bread, cheese, and salad with dressing. #fyrefestival pic.twitter.com/I8d0UlSNbd

The customer is always right

The truly jaw-dropping parts of the Fyre documentaries centered on how the customers were treated. I can’t think of a better example of how not to treat your customers. McFarland was so hyper-focused on the money grab that he never considered what would happen when he couldn’t deliver.

During the weeks leading up to the festival, attendees flocked to social media for basic customer service questions. What should they pack? What could they expect when they landed on the island? When would they receive information about their rooms? Instead of answering each and every question (considered social media best practice), McFarland instructed his team to delete the drove of comments and to block the people inquiring on social media.

The obvious takeaway: Don’t promise what you can’t deliver. Upfront customer communications should be part of every business’ marketing and communication plan. By quickly and thoughtfully answering questions online, you can turn a lead into a customer or turn a customer into one of your biggest promoters.

Our hearts go out to those victims of the #fyrefestival massacre pic.twitter.com/yAg5rTGL8E

Throughout both documentaries, it is clear that McFarland was a master manipulator. The employees, the vendors, the investors and the brand ambassadors were sucked into his unwavering confidence and refusal “to be negative.”

While the walls were collapsing around McFarland, he still commanded leadership with most of the people around him. Perhaps they were drama junkies who wanted to see what happened next?

There were so many blatant disasters, it’s difficult to believe this was a true story. The venue changed from a private island once owned by Pablo Escobar (not a distinction to brag about) to Roker Point on Great Exuma. When they couldn’t build eco-friendly domes and villas, Fyre organizers tried renting private AirBnB homes. However, there weren’t enough houses for guests. They erected hurricane tents that were nearly destroyed by a storm the night before guests arrived — later dubbed “disaster tent city.” There wasn’t basic infrastructure to support electricity let alone public toilets. Starr Catering Group backed out, leaving local Bahamians to scramble to feed the guests.

There must be something McFarland knew that those involved didn’t, right? Why else would his team stay on a sinking ship?

Ever the gaslighter, despite empirical evidence, McFarland constantly redirected his team’s attention. Like most villains in a fairy tale, by the end of the story, everyone around McFarland realized what a liar and manipulator he truly is.

Marketing should never be about gaslighting — making people feel like they’re crazy if they’re not “all in” to whatever it is you’re selling. Marketing should be about building trust, always rooted in truth and transparency, never manipulation. Trust is not easily earned with today’s audience. Once you lose that trust, you might never recover.

In the case of the Fyre Festival, the ripple effects extends beyond the business. Everyone who was ever associated with the Fyre Festival — from upper level organizers including co-founder Ja Rule to the workers in charge of logistics — are being sued, struggling with deep debt or doing serious damage control. Additionally, Kendall Jenner (who was paid $250,000 for a single Instagram post — gross!), the models who appeared in the Fyre promotional video and their modeling agency could be facing subpoenas.

Own up to your mistakes

As Captain Obvious would say, Fyre co-founders McFarland and Ja Rule didn’t care about the customers. They cared first and foremost with lining their pockets, and, secondly, the momentary media blitz that boosted their egos.

Actions have consequences. McFarland is taking sink showers in prison for the next six years, and he is facing even more law suits. Weeks after the Fyre Festival crashed and burned, while under FBI investigation, McFarland was captured on video trying to defraud the Fyre Festival attendees yet again with access to fake high-profile events including tickets to Hamilton and lunch with Jennifer Lopez.

Meanwhile, Ja Rule is in a media tailspin — refusing to take responsibility for promoting the fraudulent festival, threatening his fans who have turned into critics and playing victim. His already fragile reputation has taken a huge hit. This time, his broken brand could be irreparable.

So, what’s the ultimate takeaway from this epic festival failure?

Marketing is an extension of your business designed to build trust with your audience. It’s OK to say you’re sorry when something goes wrong. In the end, owning up to your mistakes will go a long way with repairing relationships and even winning over your audience.

Except for the Fyre Festival organizers. 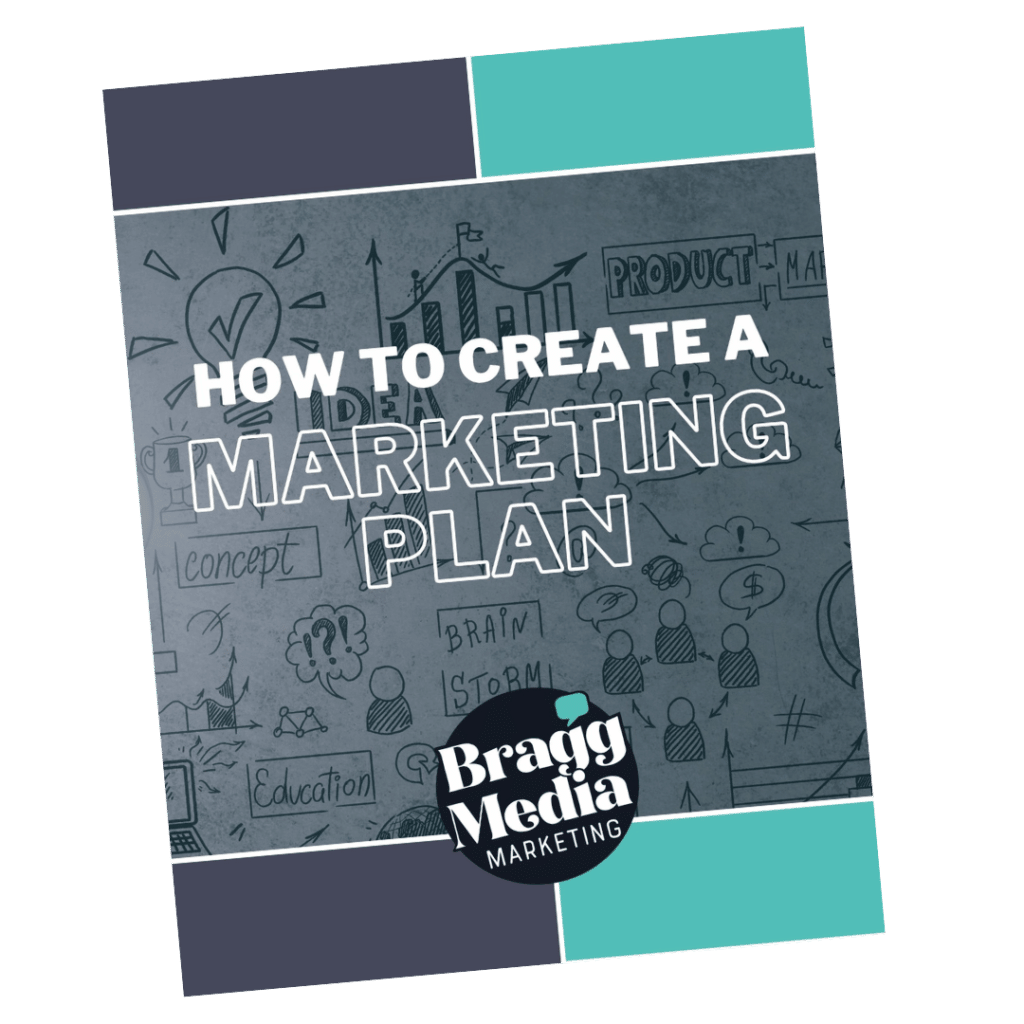 A marketing ebook + workbook that walks you through each section of a marketing plan and loaded with free resources.

Which District is winning the Annual #fyrefestival ? pic.twitter.com/CRc76G8stI

Couldn't attend #fyrefestival so I brought the experience to Philly #finedining pic.twitter.com/gcyJamobbq